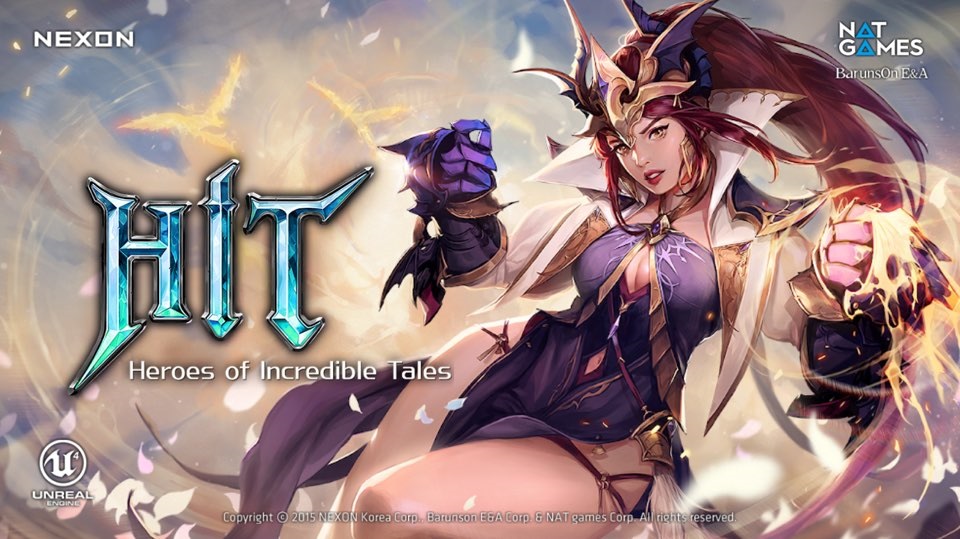 HIT’s content update again pits players against the monstrous forces of Virbar, the dastardly God of Chaos who invaded the peaceful world of Intera, defeating the Goddess Eda and casting the world into darkness. Adventurers must now band together to battle hordes of vicious foes to eliminate the darkness that has enshrouded the land. 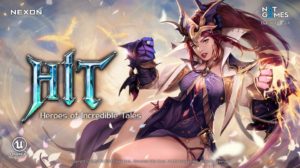 The HIT: Heroes of Incredible Tales update is available now and free to play in most regions worldwide on iPhone and Android. The game is rated T for Teen (ESRB). 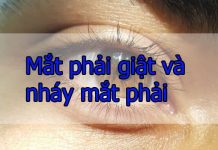 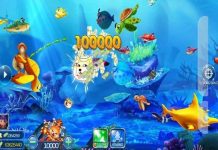 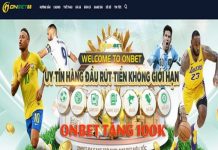 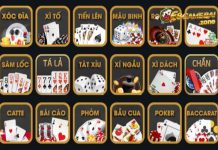 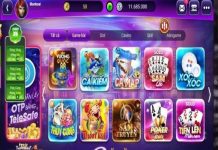 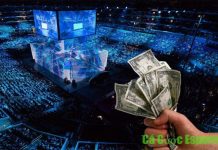 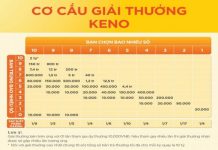